The Washington, D.C. Metro housing market enjoyed strong sales in June, with sales at the highest monthly level in nine years and pending sales at the highest June level in a decade.  Median days-on-market remain very low while median sales prices continue their slow but steady rise.  With closed sales of 5,652, this was the single highest monthly sales level since June 2006.  Sales increased by 13% from June 2014 and by 16.9% from May 2015.  The number of new contracts increased by 11.6% from June 2014 to 5,755, although new contracts have dropped slightly from April’s 6,203, which was the highest number of pending sales since July 2005. All market segments experienced year-over-year increases in both closed sales and new contracts.  Year-over-year, median sales prices rose by 1.4% to $439,000, which is nearly equal to the record highs of $440,000 seen in June 2013 and June 2007.  The median sales price for condos rose 4.2% to $312,500, single-family detached prices remained flat at $550,000 and townhomes increased 1.9% to $415,000.

Click here to view PDF version of this report

For the fourth consecutive month, all market segments showed growth in closed sales year-over-year.  This month townhome sales led the way with a 15.2% increase to 1,429 sales.  Single-family detached sales increased by 15.1% to 2,814, and condo sales were up 7% to 1,406.  Compared to last month, overall sales are up by 817 units or 16.9%, with single-family detached experiencing a 21.9% increase, condos showing a 12.3% increase and townhomes experiencing a 12.2% increase.

Highest number of June pending sales in over a decade.  The number of new contracts increased 11.6% from June 2014 to a total of 5,755.  New contracts have now risen year-over-year for eight consecutive months, and for the last five months all market segments demonstrated year-over-year increases. June contracts exceeded both the 5-year average of 5,311 and the 10-year average of 4,780, and are at the highest June level in at least a decade.  Single-family detached showed the largest year-over-year increase at 14.1% to 2,792 pending sales, followed by townhomes with a 13.4% increase to 1,494 pending sales, and condos with a 5.9% increase to 1,469 pending sales.  There was a decrease in pending sales of 6.5% or 403 units compared to last month, with all market segments showing decreases compared to last month.

At 15 days, the median days-on-market (DOM) increased by two days year-over-year and three days from last month.  Median days-on-market remains lower than the 5-year June average of 17 days and well below the 10-year average of 25 days.  Townhomes sold fastest in June, with half being on market 11 days or fewer prior to contract, while detached homes had a median DOM of 15 and condos had a median DOM of 18 days.  For the second straight month, the city of Falls Church had the lowest DOM in the region, with a median DOM of eight days.  Homes took longest to sell in the Maryland suburbs of Montgomery and Prince George’s counties, though with median DOM levels of 17 days and 18 days respectively, the majority of homes in these jurisdictions continue to sell in less than three weeks. 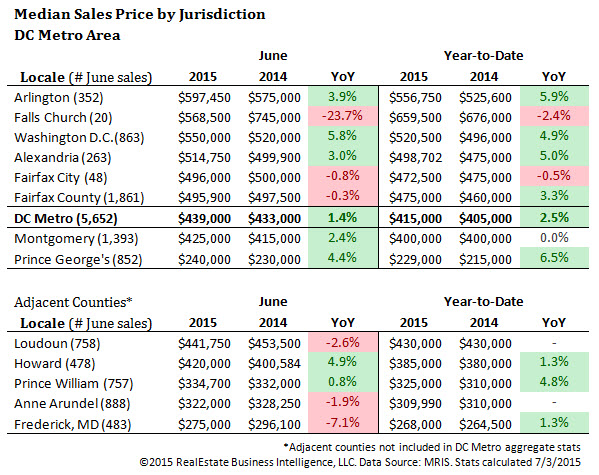 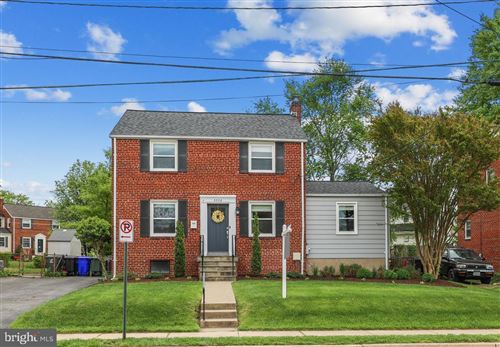 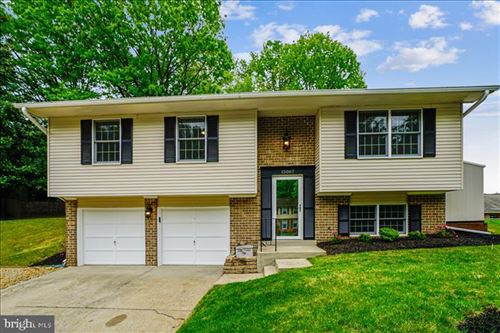 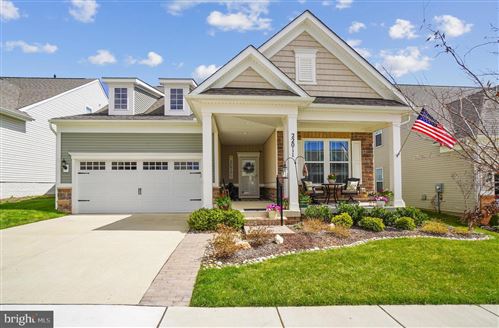 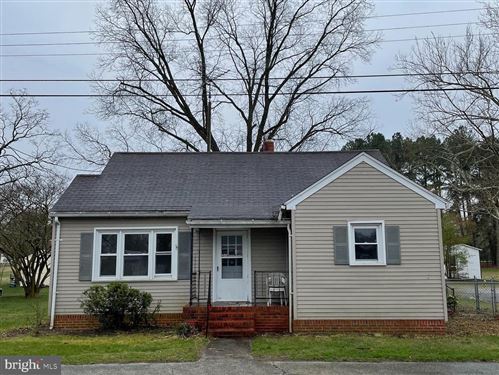 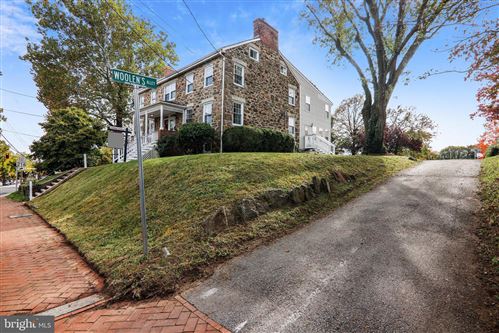 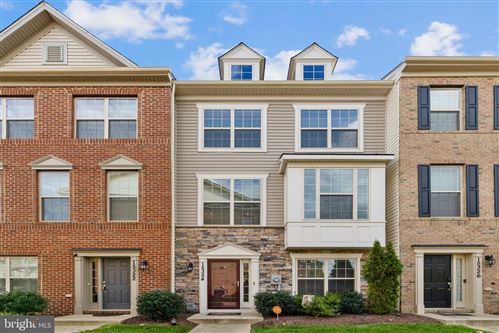 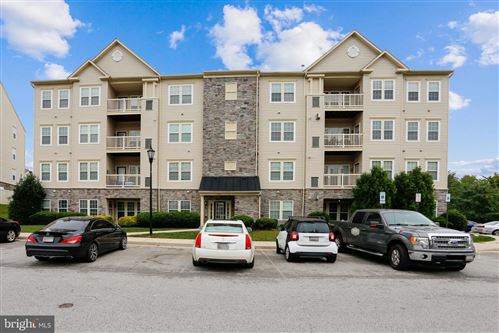 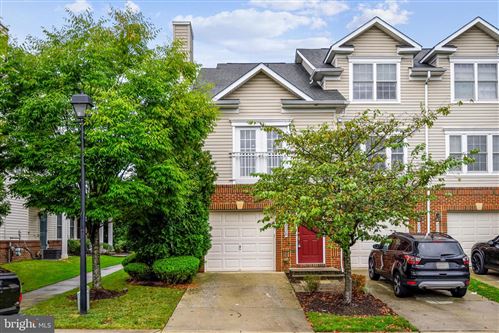 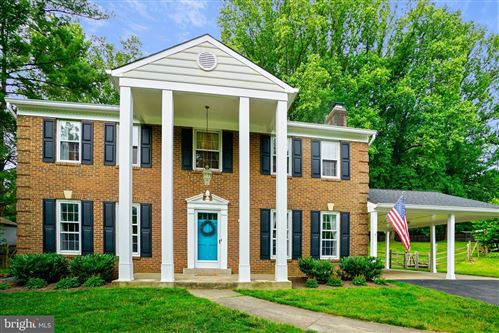 All listing data, including, but not limited to, square footage and lot size is believed to be accurate, but the listing agent, listing broker and respective Multiple Listing Services and their affiliates do not warrant or guarantee such accuracy. Therefore, all data should be personally verified through personal inspection by and/or with the appropriate professionals. Listing data last updated 5/22/22 10:29 AM PDT.